In our previous 2 blogs, we focused on environmental and economic sustainability respectively, which makes up 2 of our 3 core values (Environment and Skills Development). Our 3rd and equally as important value is Conservation.

The devastation that has been caused to our wildlife over the last few decades, means that we’re facing our sixth mass extinction of our plant and animal species, with many others on the critically endangered list. Unlike past mass extinctions caused by events like asteroid strikes, volcanic eruptions, and natural climate shifts, the current crisis is almost entirely caused by humans. In fact, 99 percent of all currently threatened species are at risk from human activities, primarily those driving habitat loss, introduction of exotic species and global warming. Unfortunately, our efforts have come too late for thousands of plant and animal species already which have gone extinct in the last century.

Scientists estimate that we’re losing 0.01 and 0.1% of our species every year. Let’s put this in a way we can better understand the devastation humans are causing. If there are around 100 million different species on our planet, then that means we’re killing off between 10 000 and 100 000 species each year.

The Bateleurs fly to:

With every Uzwelo bag purchased, we donate a percentage of these proceeds to The Bateleurs to help support the amazingly selfless work that they do for conservation in our country.

We don’t want to become the generation that’s responsible for killing off the rhino, leopard and other beautiful yet endangered species, so let’s make a combined effort to be the solution and not the problem. 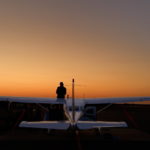 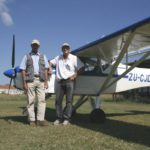 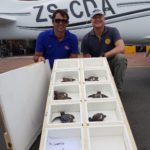 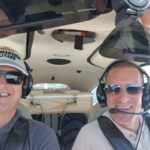 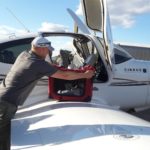 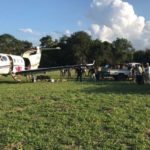 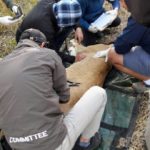 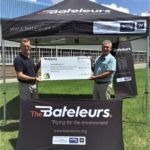 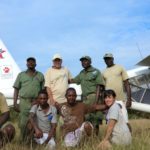 Stay up to date with our news or take advantage of our offers by joining our newsletter.

No Spam ever ... that's a promise. We take your privacy seriously.